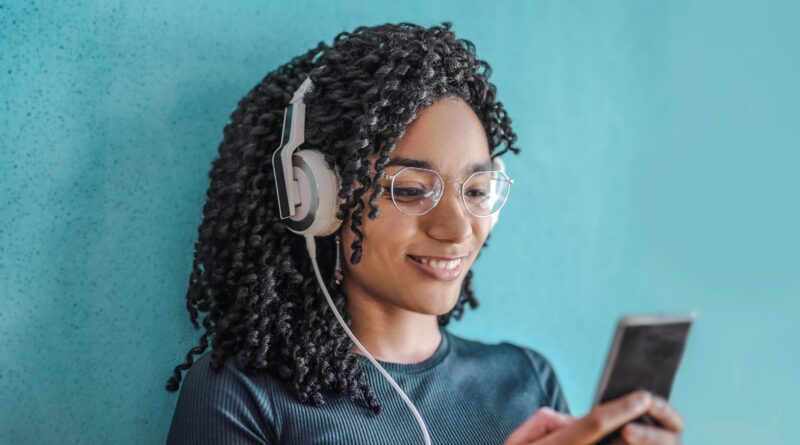 There is no paycheck that can equal the feeling of contentment that comes from being the person you are meant to be.

Who are you meant to be?  What do you feel, in your heart of hearts, is your true calling?

Think about the work you’re doing now.  Does it allow you to express yourself, your true feelings?  Is it fulfilling?  Is it helping you to reach your potential in the ways you want it to?

I wanted to teach college for the longest time, and I eventually found a full-time job at a small college near where I live.  For the first two years, the job was very fulfilling and I enjoyed it a lot.  I was able to do work that I always wanted to while helping students to reach their potential.  Due to a slew of administrative changes, though, I watched as the services to the students were slashed dramatically while the price of the school continued to rise.  Because of re-definition of faculty roles, my job became less and less fulfilling.  Not only that, but a host of ethical questions began to plague me as I started to realize that I was part of the system that wasn’t providing the services that parents and students alike were expecting.

I soon realized that I had to leave the school if I were to have peace of mind and if I were to be able to find work that allowed me to be who I am.  I went from being an assistant professor at a college to being a desk clerk at a hotel at the Grand Canyon, and I’ve been loving every minute of it.  I have much more contact with co-workers (who are wonderful people) and much more contact with other people, and I have the ability to use many of my problem-solving skills on the job, which I wasn’t able to do before.

While I plan to get back to teaching eventually, I’m enjoying the new work that allows me to interact with people much more.  The fact that my paychecks are much smaller doesn’t matter to me, as my wife and I have simplified our lives significantly and we don’t have the bills that we used to have.  I’m enjoying the work a great deal and I’m learning a lot about interacting with others (something that most college teachers could use lessons on, myself included).  In my current position, I feel very strongly that I’m able to be me, to express myself, and to enjoy all that I’m doing.

Had I held on to the other job in order to keep the paycheck, where would I be right now?

1. Why do so many people take jobs simply for the money, without considering whether the work will be personally fulfilling?

2. What would be your dream job, the one that would allow you to express yourself fully and unconditionally?

3. Have you been looking for that job?

What you need to do is think of work as “vocation.” This word may seem stilted in its tone, but it has a wisdom within it.  It comes from the Latin word for calling, which comes from the word for voice. In those meanings it touches on what work really should be.  It should be something that calls to you as something you want to do, and it should be something that gives voice to who you are and what you want to say to the world. 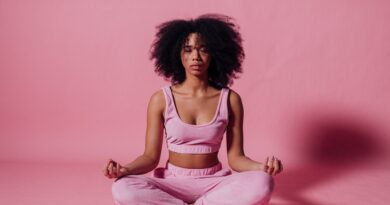 Accept the Peace Within You |Daily Meditation-January 24, 2022 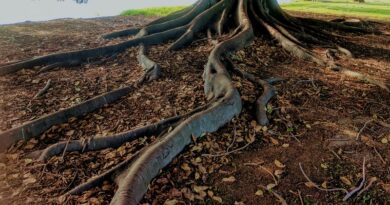 Daily Meditation-June 11, 2021-The Wise Person in the Storm Prays to God 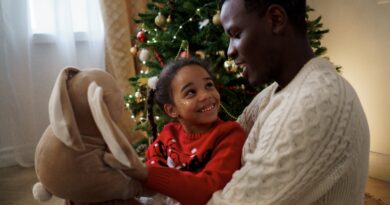 The Impact of Attitude on Life| Daily Meditation-December 21, 2021 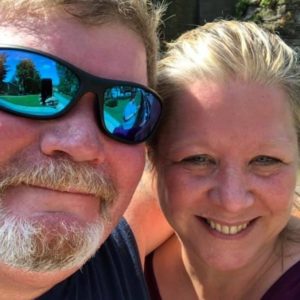 Strength Is a Capacity for Endurance |Daily Meditation-January 27, 2022